Founded in 2005, the publishing firm originally focused on the Berlin Underground music scene from the early 1980 ´s. Over the years came more artists with different music genres. Among the first new releases included the superb photo book GIGS IM KANT KINO, which is to be found in the portfolio.

With the distribution company Incognito, a years long continuing partnership could finally be found. In 2012, in addition to the publications also came the label degraymusic. Already some CDs and vinyl records have been released on this label.

• In addition, the fans and followers of the MARQUEE MOON community will find answers to their questions about the band and merchandising on this official fan website. 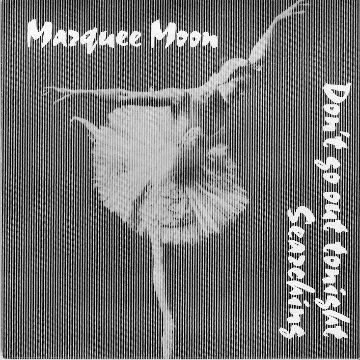 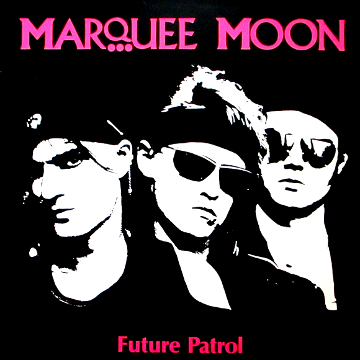 The album produced by Will Roper from 1989. It was released as a vinyl version and for the first time on CD. 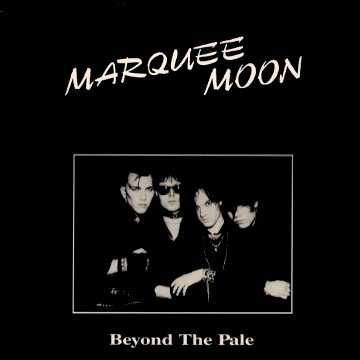 MM´s debut album released in 1985 on Diadem Records and was produced by Will Roper. 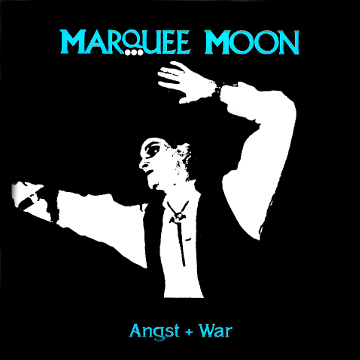 Album produced by Will Roper as CD only, released in 1992/1993 on Dossier Records. 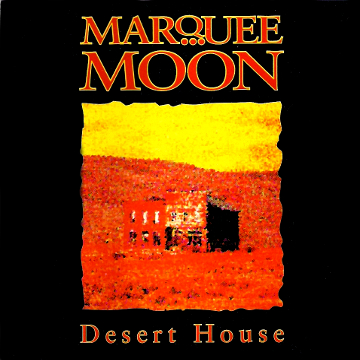 The CD from 1995 with three new studio titles, as well as two "hidden" live tracks from Bratislava, Slovakia. Produced and remixed by Will Roper. 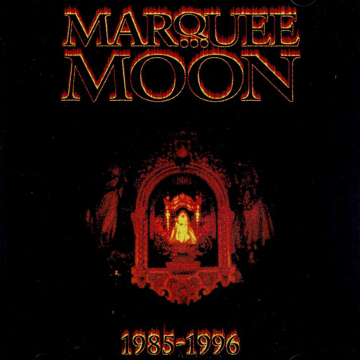 Best of...Compilation from 1996.The songs were written during the period between 1985 to 1996, including two previously unreleased pieces which had originally been planned for a new album, never released.